YBhg. Datuk Tiong Thai King was appointed to the Board of Directors (“Board”) of Subur Tiasa Holdings Berhad and appointed as Chairman of the Board on 13 October 2021.

YBhg. Datuk Tiong Thai King has more than 50 years of managerial experience in the oil palm and timber industry. He is also the Group Managing Director of Rimbunan Hijau Group of Companies and Executive Chairman/Founder of Mafrica Group of Companies. 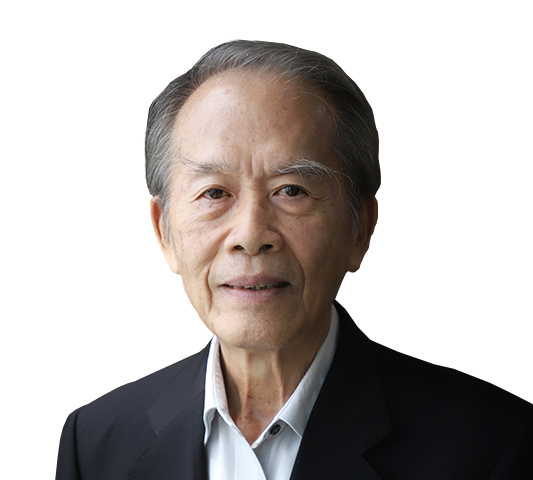 YBhg. Dato’ Tiong Ing was first appointed to the Board of Subur Tiasa Holdings Berhad on 25 July 2001 and was subsequently appointed as the Managing Director on 1 October 2003.

YBhg. Dato’ Tiong Ing holds a Bachelor of Arts Degree in Business Administration from University of Winnipeg, Manitoba, Canada. She has more than 40 years hands on experience, in-depth knowledge and extensive market network in the timber industry and more than 15 years exposure in the oil palm plantation industry.

Mdm. Ngu Ying Ping joined the Board of Subur Tiasa Holdings Berhad on 29 June 2009. She was subsequently appointed as the Chairperson of Audit, Nomination and Remuneration Committees of the Company on 19 March 2013. 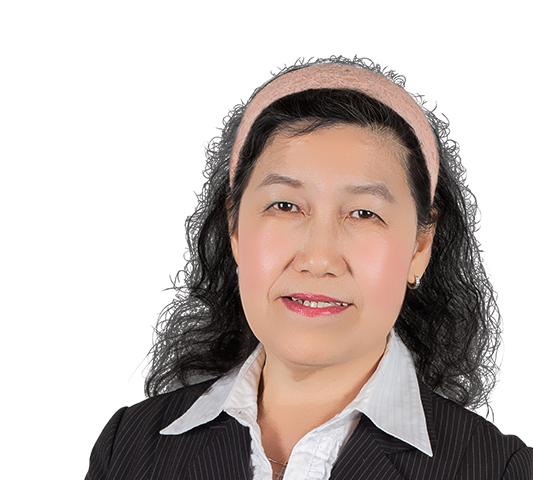 Mr. Tiong Ing Ming joined the Board of Subur Tiasa Holdings Berhad on 19 March 2013 and he is a member of the Audit, Nomination and Remuneration Committees of the Company.

Mr. Tiong Ing Ming graduated with a Bachelor of Building(Hons) from University of Melbourne, Australia in 1982 and began his career in a consulting quantity surveying practice since 1994. He is a registered quantity surveyor of the Board of Quantity Surveyors, Malaysia and a member of the Institution of Surveyors Malaysia. He also sits on the Board of a public listed company, Rimbunan Sawit Berhad. 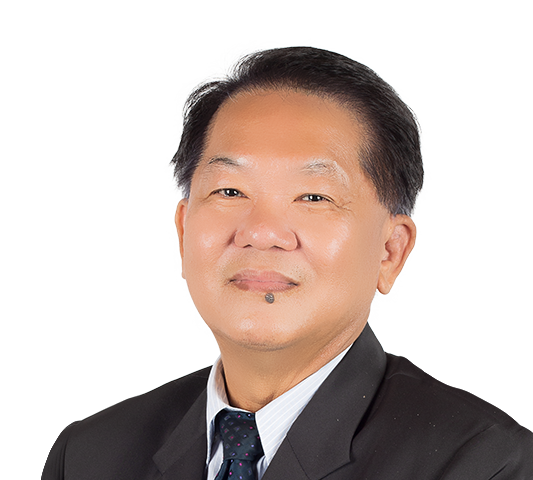 Mr. Poh Kee Eng joined the Board of Subur Tiasa Holdings Berhad on 14 September 2015 and he is a member of the Audit, Remuneration and Nomination Committees of the Company.

Mr. Poh Kee Eng graduated with a Bachelor of Science(Hons) and Diploma in Education from University of Malaya in 1975 and began his career as a teacher, and subsequently as a School Inspector of Sarawak Education Department Kuching and then a School Principal from 1976 to 2005. He joined Subur Tiasa Holdings Berhad as a Human Resources Manager in 2005. He then served as Senior Manager, Administration and Human Resources Department and was also in charge of Corporate Social Responsibility from 2007 to 2014. He had extensive exposure to logging, manufacturing and oil palm operations. He also has vast experience in management and training. He does not hold directorship in any other public company. 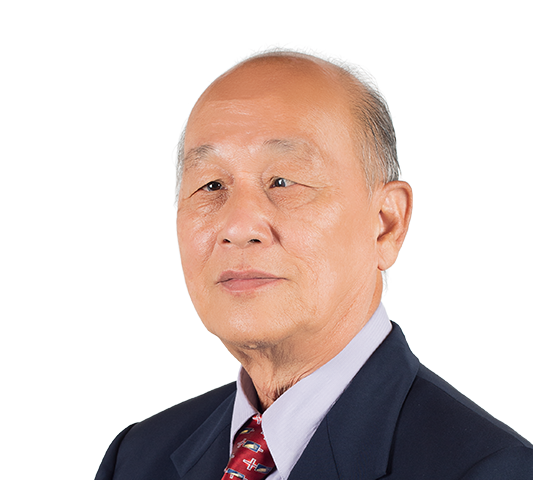